The Ultimate Guide to Festivals and Events in Lisbon

Lisbon is a popular place for festivals, carnivals, and events all year long. Although the highest number of festivities are held in June to honor St. Anthony, each month has at least one fun event planned. Leave your bags at a Lisbon luggage storage place and see the sights free and easy.

This Lisbon Metropolitan Orchestra gives a New Year’s Concert every year to start off the year with music. The concert is held at Centro Cultural de Belém with Sebastian Perlowski conducting waltzes and polkas. They open with Stanislaw Moniuszku, followed by Johann Strauss II and Gioachino Rossini.

June may have the most festivals, but February has the largest. From the first weekend of the month to the last, Carnaval is full of parades, festivities, and fun for everyone. The first weekend has the arrival and reception of the Royal Green Embassy at Rossio Station.

The following weekend is even more festive with the masquerade ball on Friday, the Arrival of the King of Carnival, and the beginning of DJs Carnaval. This goes on until the end of February and ends with a parade on the last Tuesday of the month.

On March 19th every year, the people of Portugal celebrate St. Joseph’s Day (Dia de São José) all over the world. One of the main events is in Lisbon where they have feasts and festivities in every single city.

Because it is on Lent as well, most of the feasts are meatless but delicious. For five days, you can find parties full of fun and all sorts of food to enjoy. Live music, parades, and even some religious ceremonies are found all around the city.

Also celebrated the week before Easter in March, Semana Santa (Holy Week) is a Christian tradition. The Friday before Easter Sunday, a feast is had at all sorts of places. It symbolizes the Last Supper with Folar bread and ham, sausages, or lamb.

Churches all over the city symbolize Christ carrying the cross. One such event is held from the Holy Cross Church to St. Paul Church.

Every year at the beginning of April, seafood lovers enjoy a week of delicious seafood flavors from dried cod to boiled octopus. Held in the grand plaza at Praça do Comércio, you can find Michelin-starred chefs cooking up some amazing delights.

They also have cooking presentations, classes, and drinks like beer and wine. Stalls and kiosks are everywhere for you to peruse for fresh seafood, wine, and other goods. The live music is pretty fantastic as well.

For those with a sweet tooth, the beginning of May is your time to hit the International Chocolate Festival in Obidos. The narrow streets by the Obidos Castle will be filled with cakes and other goodies to sample and buy.

The Kid’s Chocolate House is fun for the children, where they can even make some candy of their own. The adults are not left out! You can attend culinary classes and watch competitions for the Chocolatier of the Year.

Rock in Rio is held once a year in late June at Parque da Bela Vista. This huge celebration of rock n roll has well-known bands like the Black Eyed Peas, Duran Duran, and the Foo Fighters.

There are plenty of other fun things to do there as well including an amusement park with rides, games, and tons of delicious food. Street art performers will also be on hand to entertain. 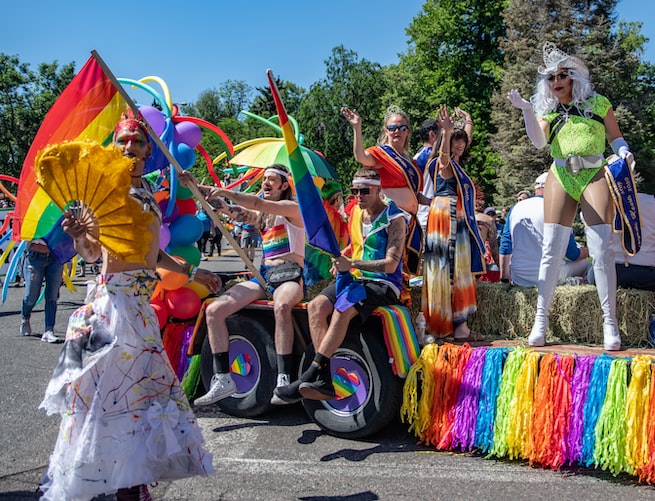 The whole month of June is dedicated to Saint Anthony but the major parade on Avenida da Liberdade and costume party is held on the second weekend of the month. Folk music, dancing, and singing will fill the streets.

You can find celebrations all over Portugal all month long while Saint Anthony is celebrated with grilled sardines and cabbage soup, parading, and partying. The procession of Saint Anthony on Saturday begins at the Church of St. Antonio where the saint was born.

The National Agricultural Festival kicks off June with the parade and Ribatejo Fair full of livestock and farming information in Santarém. Some of the fun includes folk singing, dancing, bull-running, and bullfighting.

The tax-exempt market has a plethora of handmade crafts, boots, western wear, and other agricultural and horse-riding items. You will not have to go hungry either, because there is a large variety of food to enjoy.

NOS Alive is a 3-day celebration of music and arts at the Algés riverside in Oeiras close to Belém. Named one of the best 12 European festivals by the UK magazine New Musical Express, this fabulous event is held on the first weekend of July.

Many fans spend the whole weekend with the camping provisions offered and they have a food hall with sushi, pizza, and even some vegan options. And the beach is right there!

As one of the largest rock n roll celebrations in the country, the Super Bock Super Rock on the waterfront near Parque das Nações in Lisbon is huge. Held in mid-July, previous SBSR shows have been amazing.

Some of the previous rock artists in attendance have included Pedro De Troia, the Red Hot Chili Peppers, Jungle DJ Set, Boy Pablo, and Queens of the Stone Age. Enjoy some food, drinks, and you can even camp if you want to stay over.

For 11 days starting in late August, the Indie Lisboa International Independent Film Festival celebrates documentaries of all genres and countries. They typically screen over 200 films and they can be from 15 minutes to hours long.

You can also attend programs that include debates and interviews with the programmers, filmmakers, and critics. The kids will even have some fun activities to enjoy while they are there. 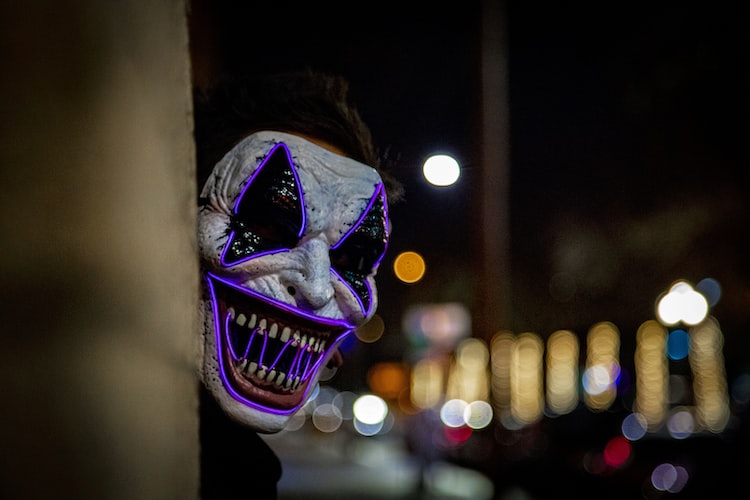 Do you love scary movies? You won’t want to miss this one in mid-September then. MOTELx is an International Horror Film Festival at Cinema São de Jorge. Some of the movies you may see include Get Out, The Intruder, and The People Under the Stairs.

Previous festivals have highlighted films by Rob Zombie, Mike Mendez, and Tom Marshall. There will be over 70 horror flicks to see. Food and drinks are available as well but get there early to get a good seat.

Do you like Fado music? Head to the Alfama neighborhood in Lisbon the last weekend of September. You can enjoy the celebration of authentic and traditional Portuguese music as well as food and drinks.

They boast 10 stages and over 40 performers like Marisa Liz e Tiago Pais Dias, Ricardo Ribeiro, and Ana Moura. The festival includes other activities and fun at over a dozen restaurants and other establishments as well.

The Lisbon & Estoril Film Festival is a fantastic event celebrating all sorts of films. Many stars attend this world-famous film festival in Lisbon. Some of these may include Gabriel Abrantes, Marianne Basler, and Peter Handke.

There are several venues nearby including, the Medeia Nimas Cinema, Centro Cultural Olga Cadaval, and the Teatro Tivoli. It is not just for films, as you can see artwork, concerts, and live shows as well.

All December long, the city and streets of Lisbon neighborhoods are decorated with a spectacular array of colorful Christmas lights. The entire city lights up many of the bridges and monuments as well.

Shopping is in full swing during the Christmas season, too. Make sure you come empty-handed because you won’t leave that way. And get some of the traditional Christmas cuisine, like Bolo Rei (Portuguese Christmas cake) and roasted chestnuts.

Whether you are looking for a musical event, religious celebration, or a carnival of fun, you can find it all in Lisbon. Any month of the year is perfect for celebrating!

Enjoy a fantastic holiday Scandinavia on a budget

The practical guide for travelling to Finland

Top Most Powerful Passports in World